REPowerEU – what does it mean for heat pumps, and what next?

European Heat Pump Association > EHPA Newstitle_li=Spotlight > REPowerEU – what does it mean for heat pumps, and what next?

REPowerEU – what does it mean for heat pumps, and what next? 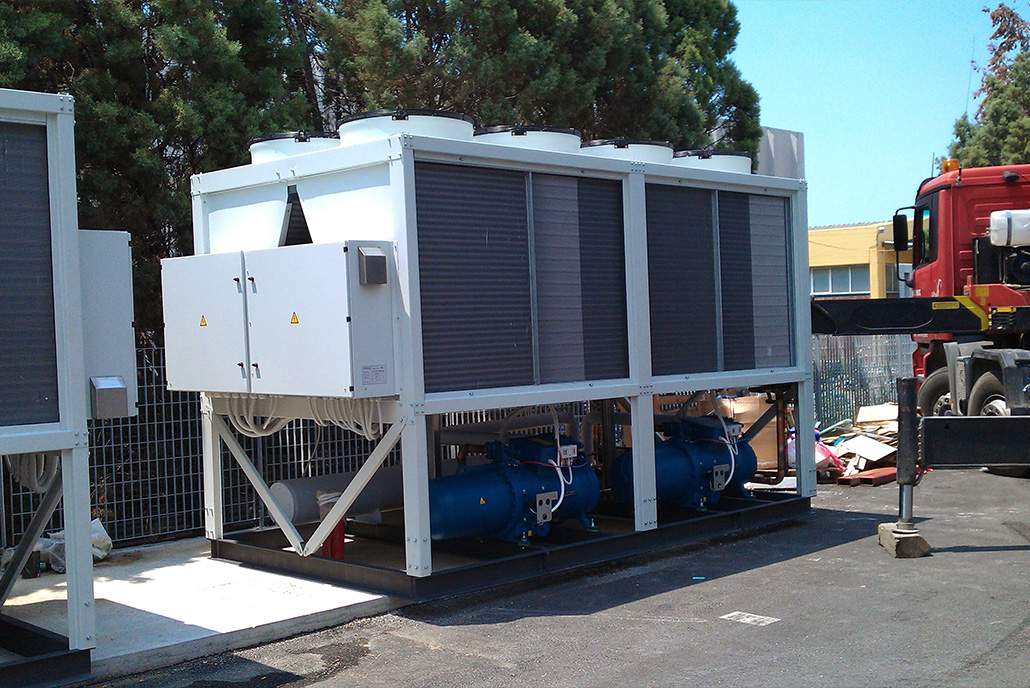 “We must reduce as soon as possible our dependency on Russian fossil fuels. I am deeply convinced that we can.”

The plan, approved at the end of May by EU leaders, is called ‘REPowerEU’ and it aims to reduce fossil fuel use by boosting energy savings and renewables in Europe. The package also looks at how to diversify from gas into hydrogen and LNG.

Heat pumps, which replace fossil fuel boilers, are a key part of this plan.

REPowerEU says the EU must double the current roll-out rate of heat pumps in the next five years. It sets targets for water-based heat pumps which, when applied to all types, come to 20 million installed heat pumps by 2027 and 60 million by 2030.

These targets compare to the nearly 17 million heat pumps installed in total as of the end of 2021.

Europe’s heat pump market is already growing strongly, breaking records every year. In 2021, we saw over 2.1 million more heat pumps be plugged in, which is a 25% increase compared to the year before.

But REPowerEU’s ambition is higher still.

The heat pump industry is ready to deliver on the EU targets. And it is clear that doing so will have massive benefits for Europe. In combination with energy efficiency measures and electrification, the heat pump targets will save nearly 49 billion cubic metres of gas by 2030 – that’s enough to fill London’s Wembley Stadium more than 12 thousand times over! Not to mention the investment in a green sector which provides sustainable, local jobs, and fights climate change by replacing carbon-emitting fossil fuels.

But the sector cannot simply double deployment rate by itself from one day to the next. So it is calling for a plan from the EU that will help speed up growth rate in line with the REPowerEU targets. This can be done by addressing the policy gaps, cost-efficiency issues, potential bumps in the market and potential bottlenecks. We call this plan a ‘heat pump accelerator’.

That is not to say that REPowerEU itself does nothing for heat pumps. On the contrary, it contains several strong measures. For example, it increases the EU’s energy savings target to 13% for 2030, up from the current 9% on 2020 levels. It proposes stricter ecodesign rules which would see the end of any fossil fuel-only boilers being placed on the market by 2029.

It also pushes the renewable energy goal to 45% by 2030, up from 40% today, and cuts red tape around the installation of wind farms and solar panels. REPowerEU also boosts investment to electrify the industrial sector by doubling one of the EU’s key funds for innovation, and setting a specific part of that fund to go to helping reach the REPowerEU goals.

The plan also asks EU national governments to do their bit: speeding up the industrial and district use of heat pumps and replacing subsidies and preferential rates for fossil fuels with grants to replace gas and oil boilers.

What is missing, is the ‘heat pump accelerator’ that gives high level visibility to heat pumps as the key heating decarbonisation solution and brings these different measures together, to ensure political and investor certainty and stability and unlock any bottlenecks.

Currently for example, the heat pump industry is facing hit by the ongoing shortage in semi-conductors and other parts. The heat pumps industry should be considered a priority by the Commission when tackling industrial policies, given the EU’s targets.

What’s more, there is a lack of skilled worker and installers, which needs to be addressed faster, with good practices shared between EU countries. And there is revised EU legislation on refrigerants which will directly impact how quickly heat pump manufacturers can increase production if it goes ahead in its current form.

A last example, but certainly not least, is the need for a fairer playing field: fossil fuels and gases are still heavily subsidised, making them more affordable. The EU’s proposed carbon price on buildings should be applied rapidly to all building types so that revenues are generated that can be invested in making those homes warmer, more efficient, and based on clean heating.

The heat pump sector is proud of the role it is already playing in getting Europe off fossil fuels and making homes, offices and industry greener, cleaner and warmer. With the right support, it is ready for the next big challenge: meeting and beating the EU’s targets and ensuring ‘REPowerEU’ has ‘REHeatEU’ at its heart.